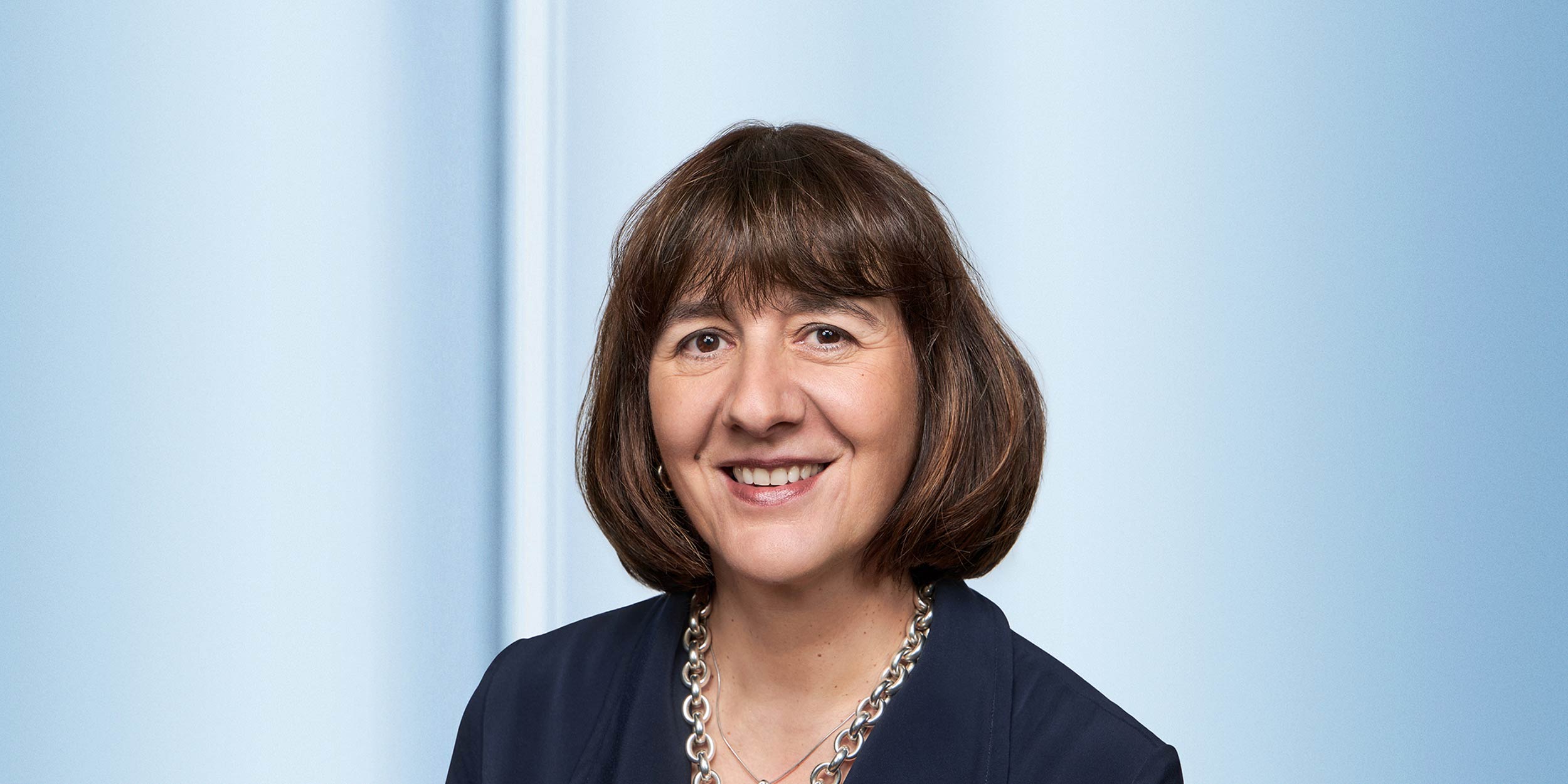 Member of the Board of Directors

Jasmin Staiblin brings to her role extensive knowledge of how business sectors transform and the growing importance of digitalization and sustainability as a competitive differentiator. She is recognized as one of Europe’s top experts in the field of energy and served as CEO of Alpiq, a leading Swiss energy services provider and electricity producer in Europe, until December 31, 2018. She began her career in 1997 at the ABB Group, the Swedish-Swiss global technology company. She served in various global functions as a member of the management team for ABB’s power technologies division. She held the position of CEO of ABB Switzerland from 2006 to 2012. In 2013 she became CEO of Alpiq Holding Ltd. She joined the boards of Zurich Insurance Group Ltd and of Zurich Insurance Company Ltd in April 2019.