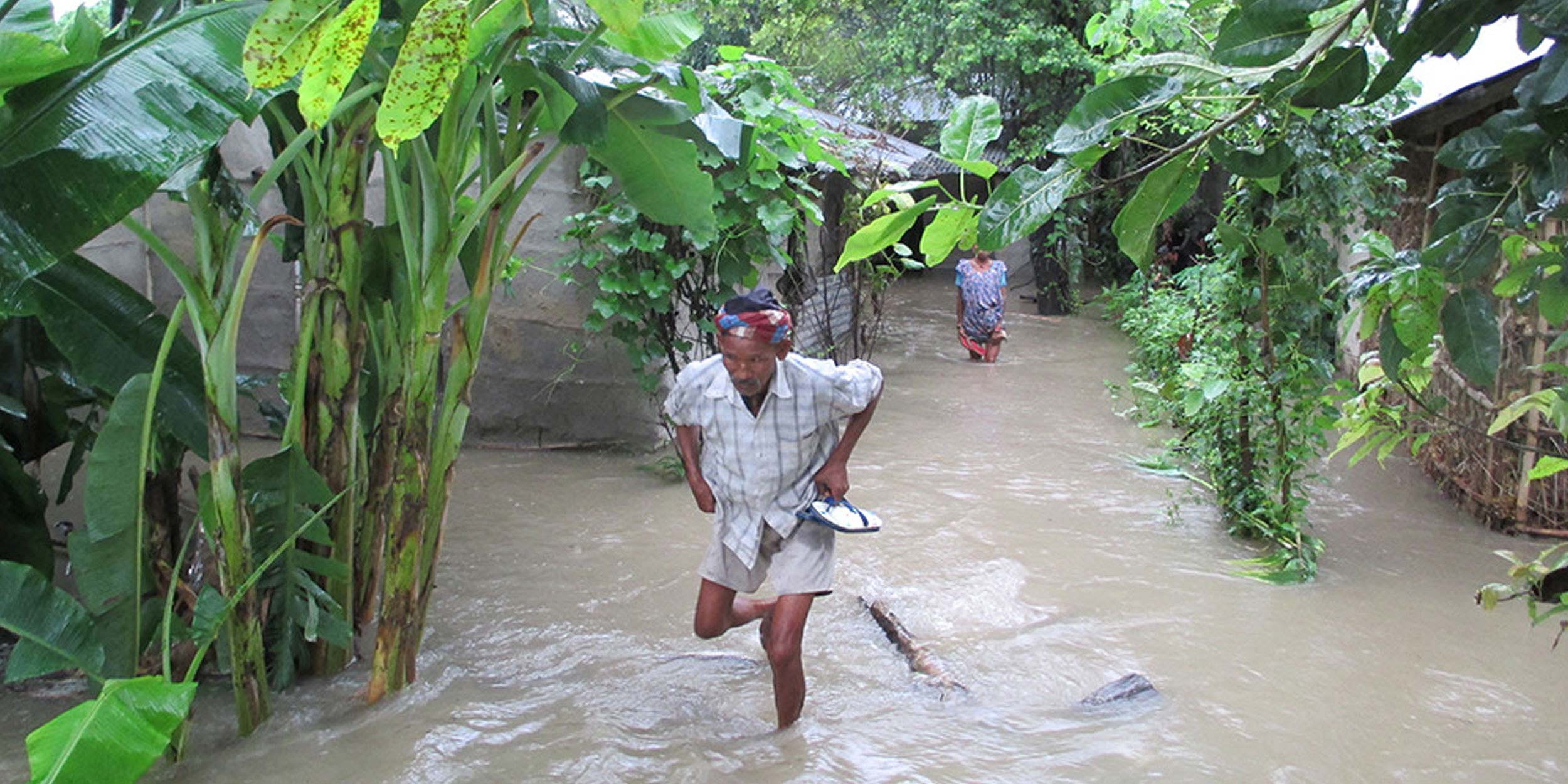 Resilience at the edge of the world

Nepal is a country at risk. Ranked 23rd in total natural hazard deaths globally, it must regularly deal with earthquakes, including the devastating magnitude 7.8 earthquake in April, as well as recurring floods brought by monsoon rains.

Floods such as in mid-August 2014 in Western Nepal killed over 200 people. The latest research paper reviews the floods to draw lessons that go beyond the immediate events. The findings in the study are based on research and interviews with officials, emergency responders, and residents. The study was conducted by ISET-International, ISET Nepal, Practical Action and Zurich.

The paper, ‘Urgent case for recovery: what we can learn from the August 2014 Karnali River floods in Nepal,’ takes a critical look at disaster response in Nepal, where communities are often so poor that they must send their men abroad to work to earn money to pay for rebuilding. There is a sense of urgency that change is needed, and quickly, to spare lives and keep communities intact. The status quo suggests that much could be done to make communities more flood-proof; for example distributing flood maps that sometimes are not made public now for fear of hurting land prices.

Problems seen in the 2014 floods – such as unwieldy response procedures and lack of information – hamper response to all disasters, including the recent earthquakes. Decision-making processes should be improved, more reliable data gathered, and aid needs to get to those people who need it most. In the end, it comes down to finding ways to become ‘resilient’ to disasters. Resiliency means risk mitigation and preparation, not just picking up the pieces and starting again after every new catastrophe. This is also the focus of Zurich’s flood resilience alliance program.

The bigger picture that emerges from the 2014 floods in Nepal can be applied more universally: long-term thinking and addressing chronic problems that increase hazards should be part of the picture to get beyond relief efforts. Much work is still needed to save individuals, families and entire communities from the devastation of floods.