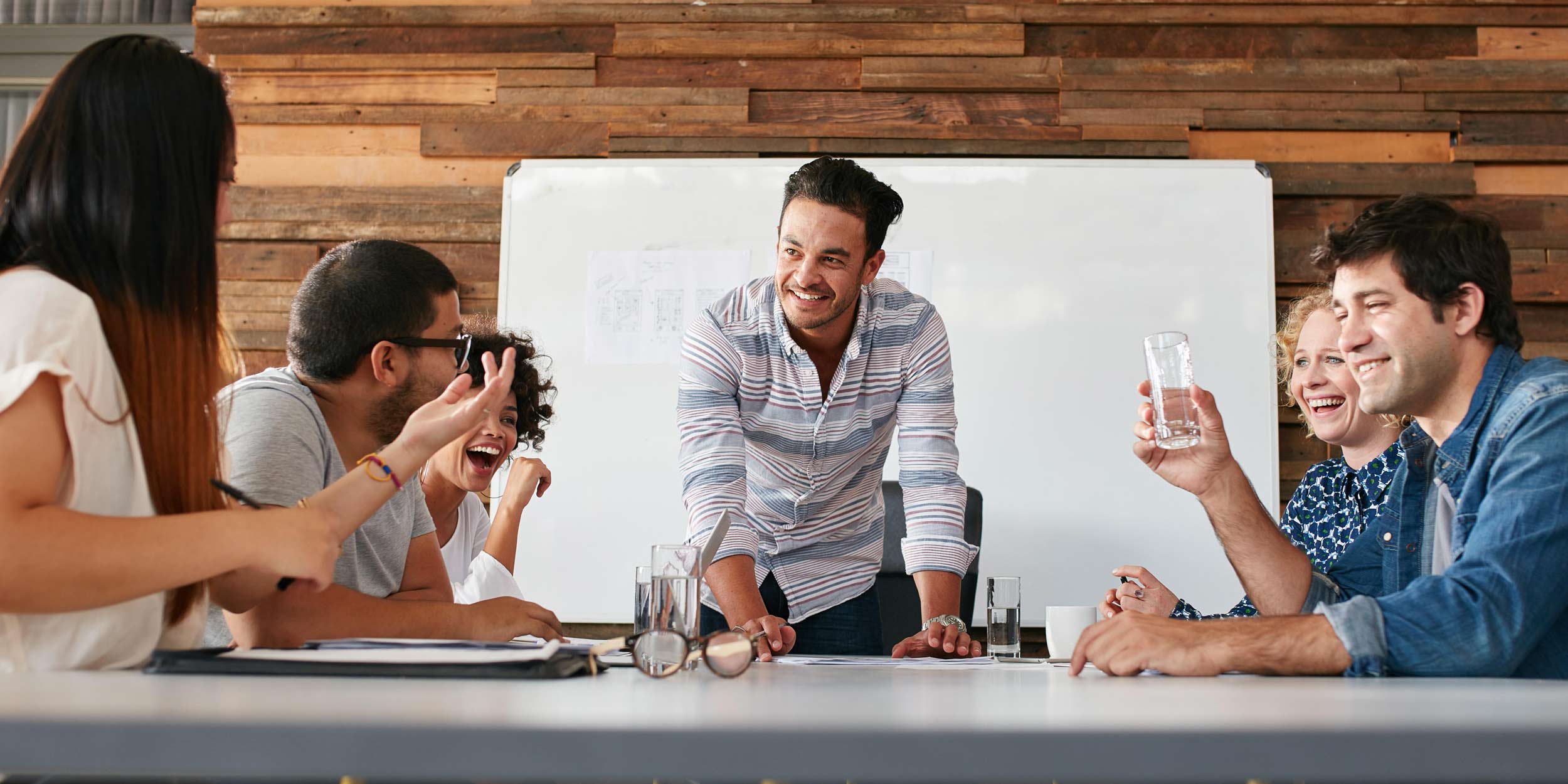 Made in Switzerland - professional apprenticeship programs

From pharmaceuticals, to timepieces and chocolate, we can now add another Swiss import: apprenticeships!

In June 2015, Zurich announced the introduction of an apprenticeship program to its North American subsidiary, as a way to train new employees and provide them with a college education. The program, which began in January 2016, will see Zurich North America accepting 100 apprentices over a five-year period. The first cohort of 18 apprentices graduated in 2017 and two additional cohorts of 12 apprentices each are underway.

The program has gained wide attention for its unique approach to on-the-job training and ability to attract workers to an industry that sometimes struggles to compete for talent. Others in the industry have already adopted the approach—most notably, Aon and The Hartford.

Work apprenticeships have been around for centuries, with most designed to teach people a craft or trade; think of a cobbler or an automobile technician. The concept is simple: earn income while you earn an education and/or a skill. In many ways, the Zurich North America apprenticeship program is no different. Apprentices enroll in classes at Harper College in Palatine, Illinois, where they study a variety of topics, including business and insurance. On alternate days, they work at Zurich North America’s headquarters in Schaumburg, Illinois, where they apply their knowledge and gain on-the-job training. After two years, an apprentice will earn an Associate’s degree from Harper and continue to work at Zurich.

The program is attractive to people who don’t already have a college degree. But that doesn’t mean that every apprentice is a recent high school graduate. Many have been in the workforce for years and view the Zurich program as an opportunity to start a challenging and rewarding new career in the insurance industry, while also earning a college degree at no additional cost.

Rising to the challenge

Of course, implementing a corporate apprenticeship program is not without its challenges. Because it is a fairly new concept in the U.S., it can be difficult to get company executives and colleges on board. Zurich North America was fortunate to have Harper College nearby, as the school has a history of supporting traditional apprenticeships and was able to adapt its programs to meet Zurich’s needs.

Another challenge is ensuring the flexibility necessary to make changes to the program throughout the process as needed. That might mean adding more class time for apprentices or adjusting schedules to meet the needs of the apprentices and the business.

The U.S. Department of Labor can and does provide critical support to us, as we establish this valuable pathway for individuals to start a rewarding professional career.

Our U.S. apprenticeships - working hands-on while earning your degree