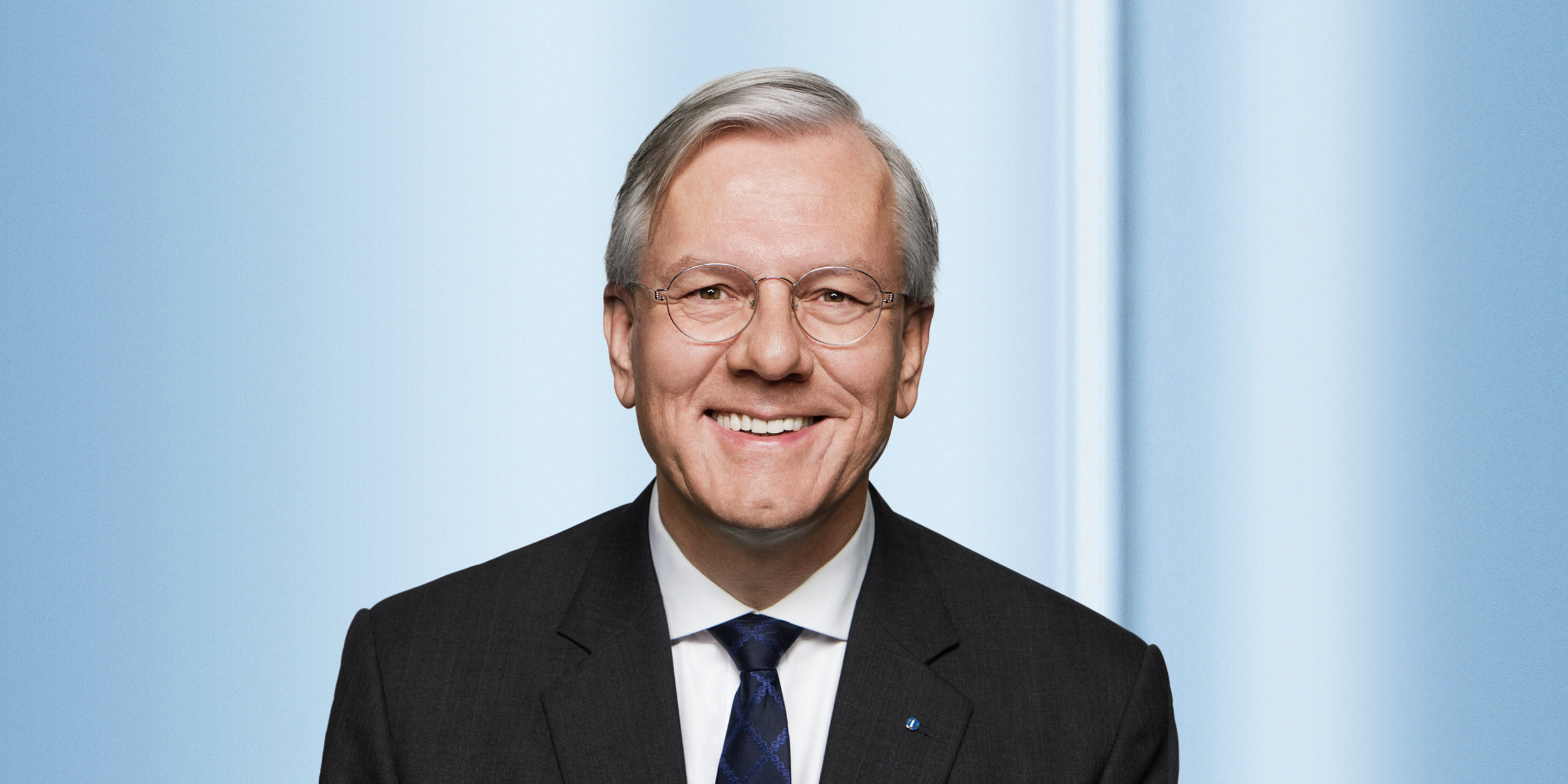 Mr. Franz was elected chairman of the board of Roche Holding Ltd in March 2014. He is also a member of the board of directors of Chugai Pharmaceuticals Ltd. (controlled by Roche Holding Ltd), and of Stadler Rail Ltd. Mr. Franz serves as a member of the board of trustees of Ernst-Goehner-Foundation, of Avenir Suisse, of the Swiss Study Foundation and of the Lucerne Festival and is a member of the advisory board of the University of St. Gallen (HSG). He was named as an honorary professor of business administration at the University of St. Gallen in May 2017. In September 2017, the International Committee of the Red Cross (ICRC) appointed Mr. Franz as a member of its Assembly, the organization’s top governing body, and in May 2018 he was elected to the Assembly Council.

Mr. Franz studied industrial engineering at the Technical University Darmstadt (Germany) and completed his studies with a Ph.D. in economic sciences (Dr. rer. pol.) at the same university. He also studied at the Ecole Centrale de Lyon (France) and conducted post-doctorate research at the University of California, Berkeley.