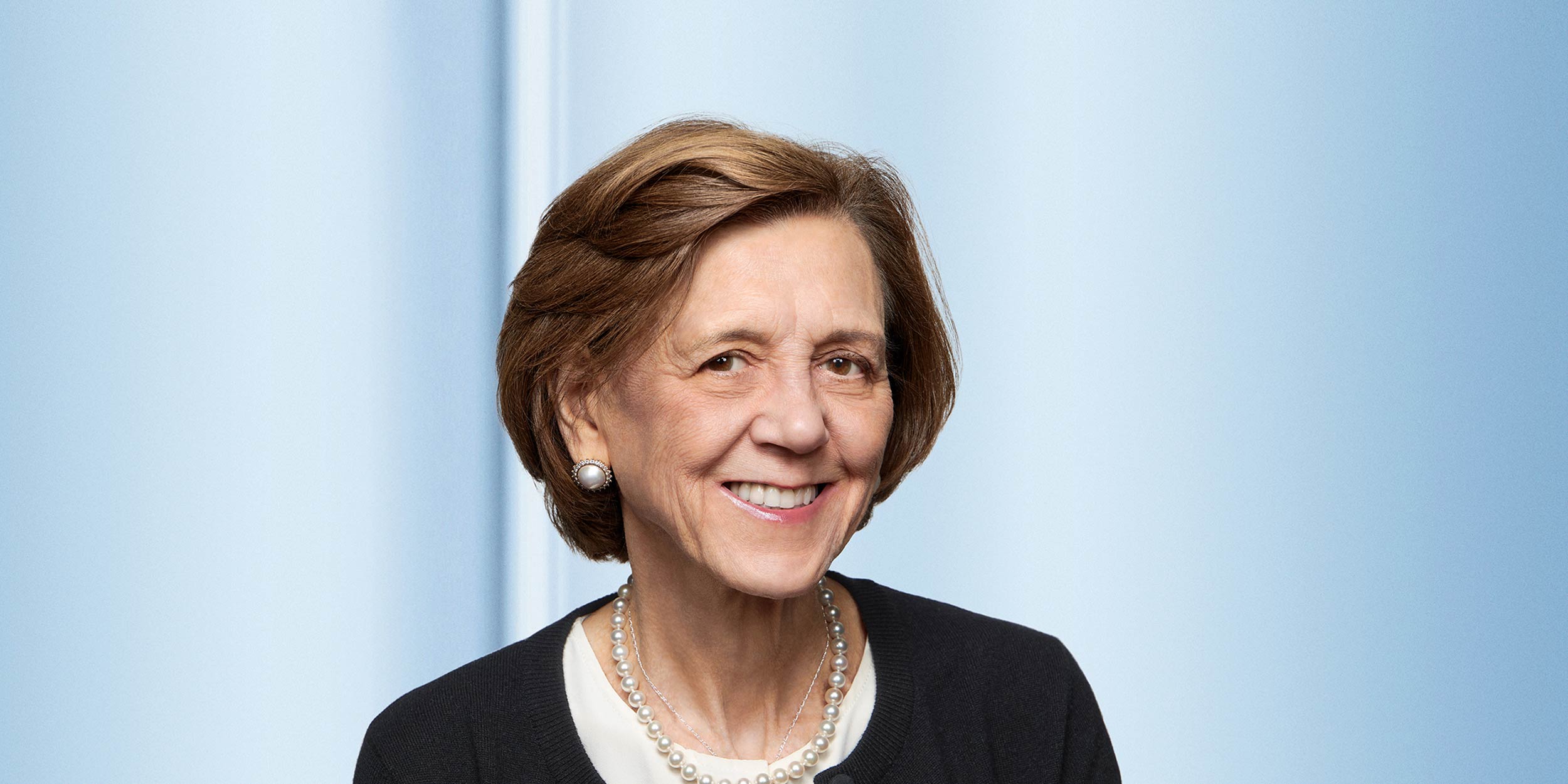 Member of the Board of Directors

Joan Amble has substantial financial industry experience. She started her professional career as an accountant with Ernst & Ernst (currently Ernst & Young) in 1977. From 1984 to 1989 she served at the Financial Accounting Standards Board (FASB), specializing in pensions, derivatives and other financial instruments. She then spent 14 years with the General Electric Company (GE) in various leadership roles, including CFO GE Real Estate, COO and CFO GE Capital Markets, and as vice president and chief accounting officer GE Financial Services. From 2004 to May 2011, Ms. Amble served as executive vice president and principle accounting officer, and until the end of 2011 as executive vice president, Finance, of the American Express Company. In December 2011, Ms. Amble completed a four-year term as a member of the Financial Accounting Standards Advisory Council (FASAC). She has been a member of the Boards of Zurich Insurance Group Ltd and of Zurich Insurance Company Ltd since April 2015.

Ms. Amble is a member of the board of Sirius XM Satellite Radio, where she chairs the audit committee. In addition, she is a member of the board and the audit committee at Booz Allen Hamilton. In January 2015, Ms. Amble was appointed to the Public Company Accounting Oversight Board’s Standing Advisory Group, which advises on the development of auditing and professional practice standards. Since October 2016, Ms. Amble has been an independent adviser to the Control and Risk Committee of the Executive Committee of the U.S. affiliate of Société Générale S.A., a French multinational banking and financial services company. She is also involved in developing women in business, including as chair emeritus and co-founder of W.O.M.E.N in America, LLC and through her various speaking engagements. Ms. Amble also participates in forums and speaks on corporate governance.

Ms. Amble received a Bachelor of Science in accounting from The Pennsylvania State University, and later became a certified public accountant (currently inactive).