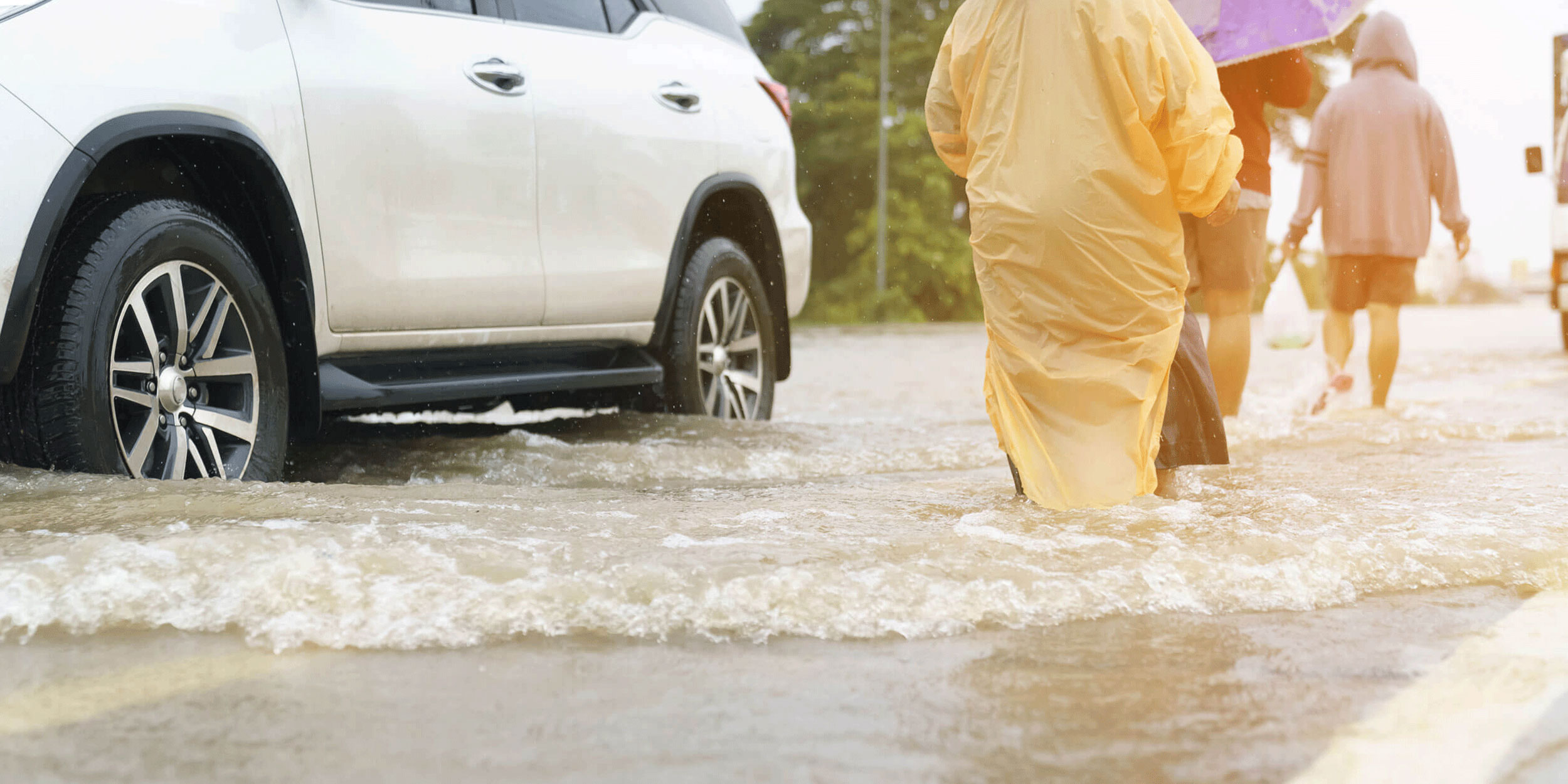 Businesses that don’t build resilience to rising sea levels will get soaked.

The old adage that a rising tide lifts all boats doesn’t hold water in the era of climate change.

Sea levels rose almost twice as fast between 1993 and 2010 as in the previous century, according to the Intergovernmental Panel on Climate Change, which predicts an increase of 0.93 meters by 2100. More ominous estimates suggest closer to two meters, and either projection puts millions of people in jeopardy and raises the specter of social and economic tumult.

That impact on economic activity could be seismic. The U.K.’s National Oceanographic Centre predicts the global cost of rising sea levels will be $14 trillion a year by 2100. That’s largely due to vulnerable infrastructure, including energy plants, water treatment facilities, underground communications cables and transportation networks, including ports and railways. Flooding of roads on the East Coast of the U.S. already causes 100 million vehicle hours of delay each year, which a University of New Hampshire study forecasts could jump to 3.4 billion hours by 2100.

“Most future global GDP growth is centered around cities located in coastal regions,” says John Scott, Head of Sustainability Risk at Zurich Insurance Group. “The knock-on impacts on trade and supply chains will potentially be wide-reaching.”

That places a responsibility on companies to engage in scenario planning to fully grasp their exposure to risk posed by sea levels. The first step is actually understanding the supply chain, says Dr. Amar Rahman, Principal Risk Engineer at Zurich Insurance Group who specializes in natural hazards resilience.

“This may seem self-evident, but complexity, globalization, and short-cycle sourcing are just some reasons why many corporations do not have an overview of their supply chain,” he says. “The locations of critical infrastructure necessary for operations must be identified. This allows development of a strategy for short-term shocks but also a long-term transition.”

Despite heightened awareness of the risks presented by climate change, Rahman warns that too few businesses have undertaken a strategic review, and this lack of decisive action exacerbates a problem that poses a threat not just to commercial organizations but to society.

The World Economic Forum’s Global Risks Report 2019 estimates 800 million people are vulnerable to a rise in sea level of 0.5 meters by 2050. That includes 70 percent of Europe’s largest cities, 19 African cities with populations over 1 million, and 78 million Chinese in low-elevation cities, a number that grows 3% every year. That 0.5-meter change in sea level—barely half of the lower projection—would result in the loss of about 11% of land in Bangladesh, displacing as many as 15 million people.

“The intensifying impact of sea-level rise on coastal cities and plains will render an increasing amount of land uninhabitable or economically unviable,” the Global Risks Report 2019 states. “More people will be crammed into shrinking tracts of habitable urban space, and more are likely to move to other cities, either domestically or in other countries.”

The scale of potential migration—and the associated political ramifications—is daunting. The World Bank predicts climate change could force the permanent relocation of 86 million people in Sub-Saharan Africa, 40 million in South Asia and 17 million in Latin America by 2050. This complex entanglement of risks led the Global Risks Report to ominously ask if the world is sleepwalking into crisis.

Eugenie Molyneaux, Zurich’s Chief Risk Officer for Commercial Insurance, thinks that warning might actually understate the gravity of the threat posed by rising seas. “Of all risks, it is in relation to the environment where we are most clearly sleepwalking into catastrophe,” she says.

“The scale of the problem requires the collaboration of all stakeholders—community leaders, politicians, academics, urban planners,” says Rahman. “Not only businesses but also societies must adapt to changing conditions and start taking immediate action to limit the effects.”

That’s no small task since spending on recovery is almost five times higher than on prevention. “Building support for pre-emptive spending and action, particularly if it involves major disruptions such as relocation, can take many years of dialogue and planning. There is no time to waste,” the Global Risks Report starkly concludes.

The G20’s Global Infrastructure Hub projects a gap of $18 trillion between current investment trends and the level necessary by 2040, yet preventative planning and infrastructure investment is proven to minimize risk.

For example, Amsterdam’s exposure to a 100-year flood is more than double that of Guangzhou—an estimated $83 billion versus $38.5 billion—but the strength of Amsterdam’s protections mean its average annual losses are just $3 million. Guangzhou’s are $687 million.

Investing one dollar in prevention can save up to five dollars of recovery.

“The numbers speak for themselves and should be convincing in their own right,” Molyneaux says. “Investing one dollar in prevention can save up to five dollars of recovery.”

Assessing resilience and responding accordingly is essential for communities and corporations. For businesses leaders, this process may yield benefits beyond shoring up supply chains. A truly holistic review of environmental risks will reveal opportunities as well.

“When building a new facility or investing in a new country, a business would benefit from a granular view of the risks involved,” Molyneaux says. “But risks are accompanied by opportunities. It could be a competitive advantage if your resilience is stronger than that of your competitors.”