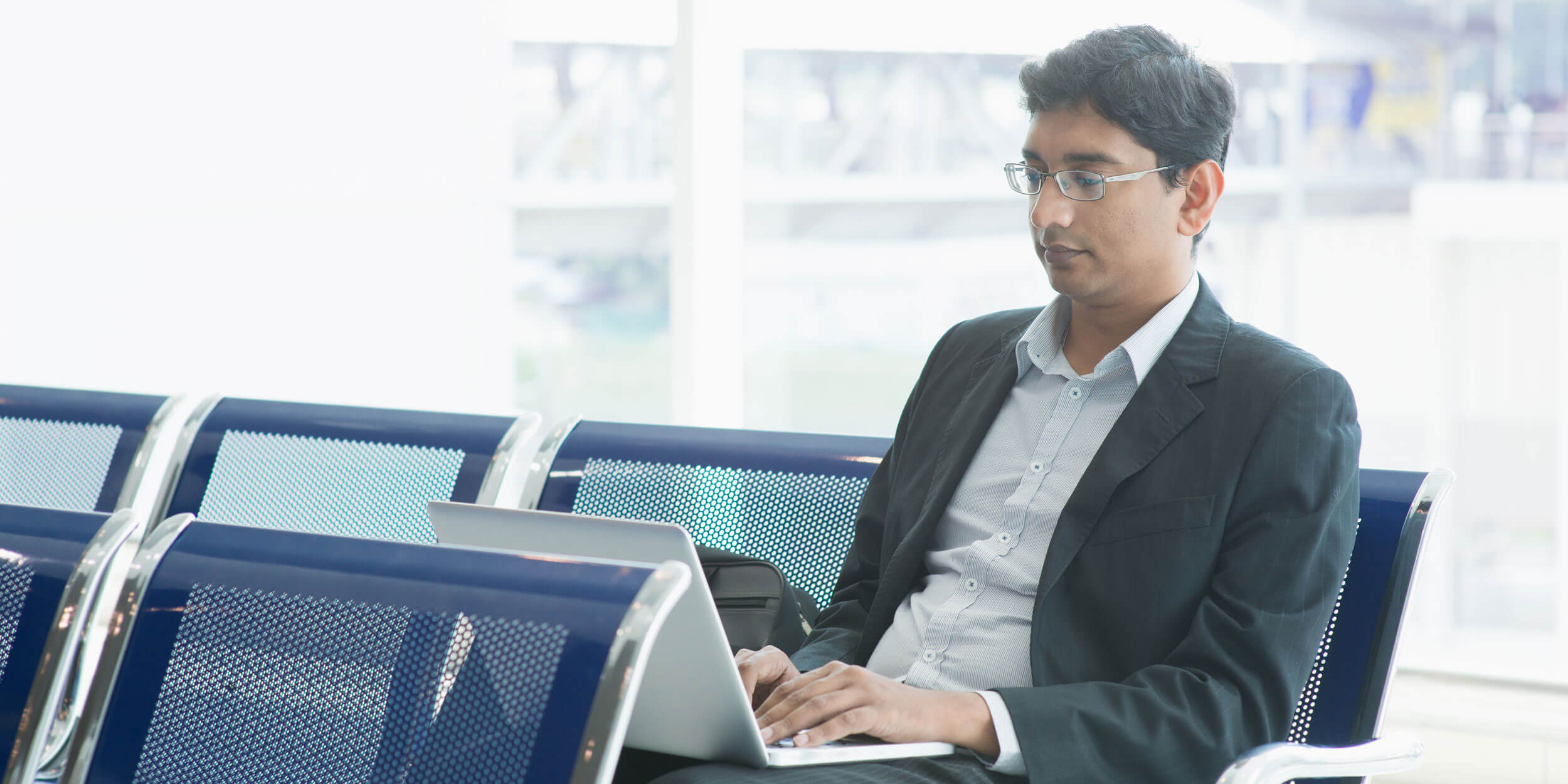 With the working world in a state of unrelenting flux, we can be sure of one thing: change. While “traditional” forms of employment remain the global standard (currently only 7% of the workforce is working on-demand), one in five full-time workers indicate they are highly likely to leave their current job and become a freelancer.

It is a striking statistic, and one which sheds an intriguing light on the rapidly evolving composition of the global workforce. The temptation is to generalize about the three main groups involved, which can broadly be broken down as:

While it is accurate to say that those more open to switching to on demand employment models tend to be younger, more willing to move location for work and eager to develop new skills through training, the changes afoot will affect all age groups and worker types.

It is in a company’s interest, as well as the workers themselves, that a new system of workforce protection is established.

Geographical, geopolitical and demographic influences have a significant role to play in the unfolding of this new, more agile age of employment. Certain facts, however, cannot and should not be ignored. Such as the sobering reality that less than 50% of the workforce – and this applies among all worker types – consider themselves knowledgeable about insurance.

Given what we already know about the accelerating pace of change in the employment market, as evidenced by the rapid rise of platforms, the value of creating an ecosystem of solutions including workplace incentives, education and insights cannot be overstated. Educating workers to be more proactive to make themselves and their families financially resilient is crucial.

“This has implications for all the stakeholders in the global workplace,” says Professor Gordon Clark, professional fellow of the Smith School of Enterprise and the Environment at the University of Oxford (Oxford SSEE). “Companies around the world are facing skills shortages on an ongoing basis. It is in their interest, as well as the workers themselves, that a new system of workforce protection is established.

“In these circumstances it is essential that everyone is better informed about how best to arrange and protect their finances. Conventional employers can provide cover through the employment contract procedure. But what about younger, on demand workers?

“This is where disruptors and innovators are starting to use the social media platforms and the protocols that come with gaming to engage the younger generation, bypassing conventional insurance models.”

Zurich Insurance Group (Zurich), in collaboration with Oxford SSEE, recently published the findings of a large online survey of the working-age population in 15 countries across Europe, Asia Pacific, North America, and Latin America, with around 16,500 respondents. The study seeks to establish how individuals adapt their career and financial decisions to changing labor markets, find out the main drivers and impediments and examine the role insurance plays in this process.

While the study found evidence of insecurity in the workplace (for example in countries with a bigger population of on demand workers, people are more worried about losing their jobs) the overriding message is one of opportunities for growth and tremendous potential for positive change.

Tellingly, the study found that the desire to switch from a traditional form of employment to working on demand is largest in non-Western markets. Notable territories where this is the case include Malaysia, Mexico and Brazil.

A more consistent finding, however, was that autonomy and flexibility come at the expense of job security and income continuity. A deeper dive into the study on worker type status uncovered that on a global level more than two thirds of on demand workers do not have any form of contract. It has also been shown that on demand workers are either not yet able to generate the same amount of work, or prefer to work less than traditional employees.

Cornelius Fröscher, Zurich’s Director of Global Customer and Distribution Management, who collaborated on the report with Oxford, says the growth in opportunity and appetite for on-demand work is also having a significant impact on businesses.

“New joiners are looking for company with a purpose, which can provide a job which fits in around their lives and not vice versa,” he says. “Also, when it comes to reskilling or retraining companies need to show that they care and give the employee an understanding what is in it for them.”

The research shows that, in general, on demand workers remain less able to secure their futures. That said, the ability to save part of their income varies widely across different geographical areas (in the UK, Ireland and Spain more than 60% of on demand workers were able to save money in the past year, but in Italy and the USA that figure is below 40%).

According to the study there are as many people voluntarily choosing to leave their job as there are people afraid of being fired.

This is not to say that there is a negative perception among workers. Indeed across all worker types a more positive attitude towards future finances compared to past finances was observed. Or, in layman’s terms, there was a greater tendency among employees, on demand workers and business owners to see the glass as half full, rather than half empty.

As Stefan Kröpfl, Global Head of Life Business Analysis for Zurich, puts it: “According to the study there are as many people voluntarily choosing to leave their job as there are people afraid of being fired, so you could just as easily call this the age of opportunity.

“The crucial development is that people need to assume responsibility for their own lives and careers, perhaps more so than they did 10 or 15 years ago. But that’s a positive thing. You can drive your own life and write your own story.

We look to employers, governments and insurers to create the overall framework, then it is down to the individual to do their bit. What may appear threatening at first is a great opportunity.

“What do you want to do? Where and how do you want to work? You can become independent, self-employed and much more free, but the price is that you have to be more creative in terms of protecting your future.

“We look to employers, governments and insurers to create the overall framework, then it is down to the individual to do their bit. What may appear threatening at first is a great opportunity.

“It’s like climbing a mountain: from the bottom it seems daunting but once you get to the top it is an amazing feeling.”