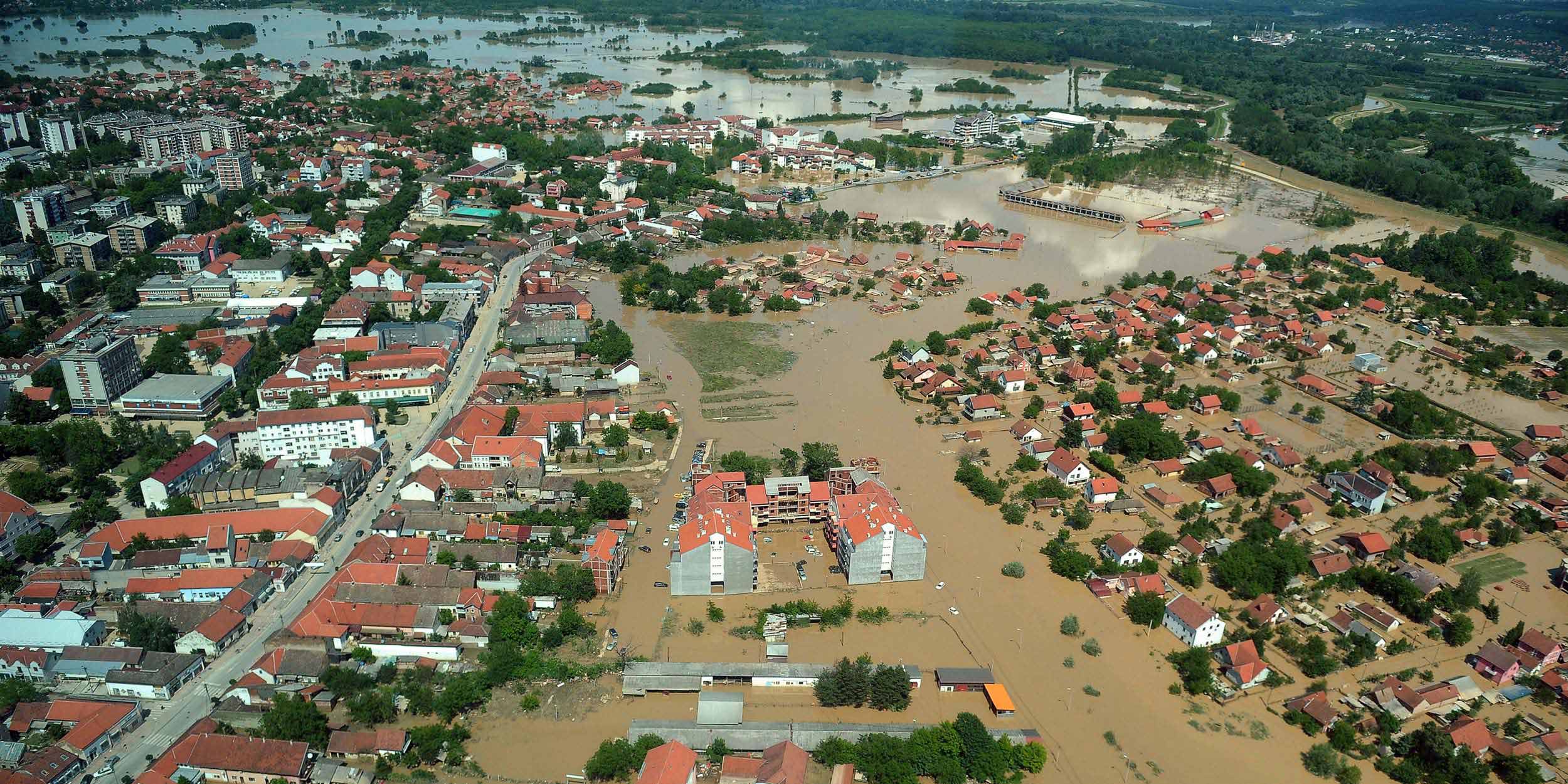 Resilience in a former war zone

In places where recovery is complicated, better preparation and protection matter even more.

Balkan floods of May 2014: challenges facing flood resilience in a former war zone

Major floods that swept through the Balkan region in 2014 have added to the problems facing people still recovering from conflict. Some had only just rebuilt their lives, only to be forced to flee again, this time to escape the floods. The legacy of war makes recovery more difficult and dangerous. Land mines are still a real threat. After being dislodged by floods, the mines must be found again and disarmed. Learn more about the effects of the floods and efforts to increase resilience in the Balkan region in the report published here.