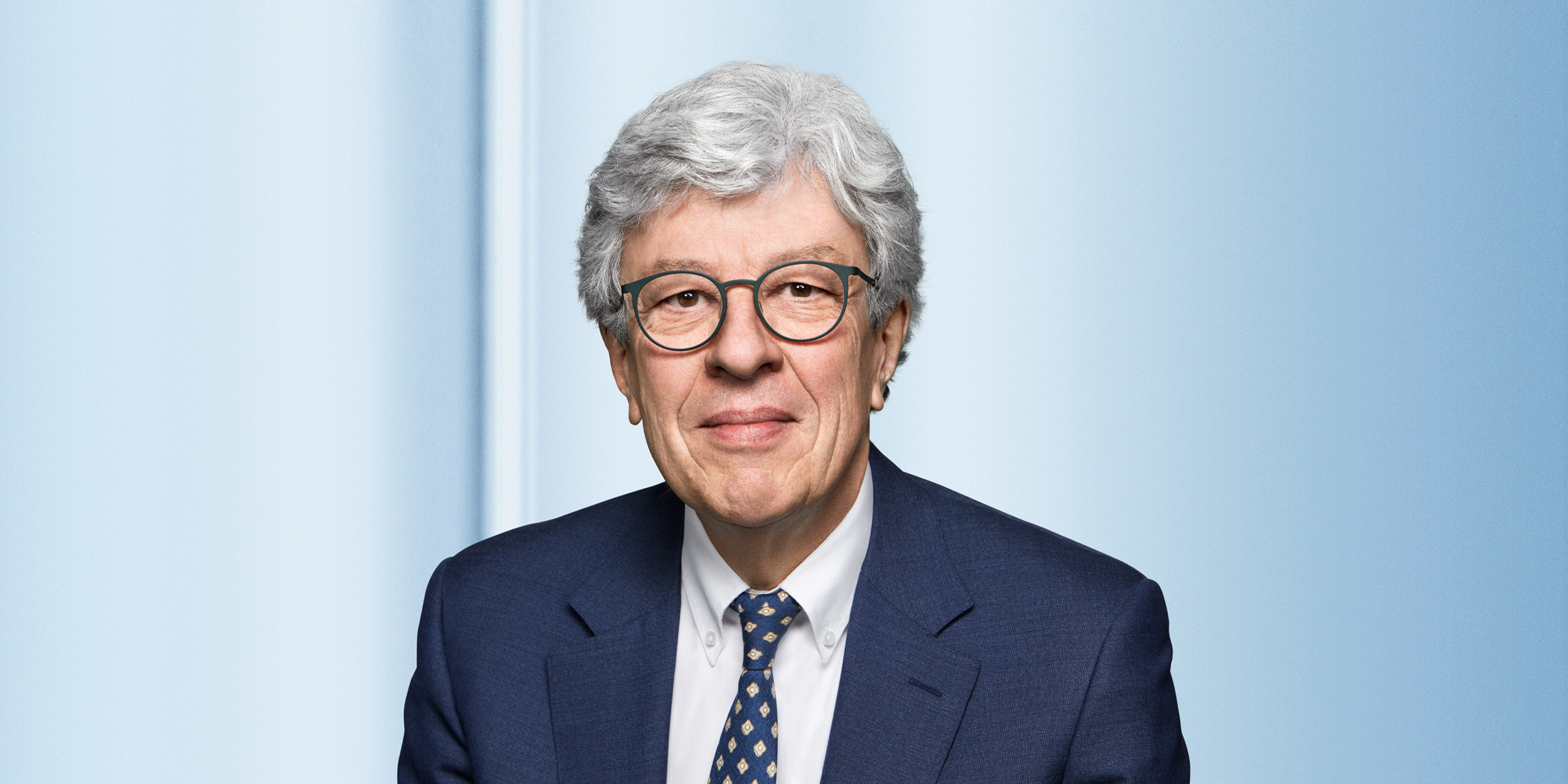 Michel Liès has 40 years’ experience in global insurance and reinsurance, life insurance, and property and casualty insurance. He has held a number of positions in the industry, including Group CEO of Swiss Re. He began his career at the reinsurer in 1978, working first in the life market in Latin America before moving to Europe in 1983, where he held a number of senior positions within Swiss Re’s life businesses. In 1994 he moved into Swiss Re’s non-life sector, with responsibility for southern Europe and Latin America. From 1998 he served as Swiss Re’s Head of Latin America Division until 2000, when he was appointed Head of the Europe Division of its Property & Casualty Business Group. In 2005 he became Swiss Re’s Head Client Markets with responsibility for client relationships worldwide, and was also appointed as a member of the reinsurer’s Group Executive Committee. From 2011 to 2012 Mr. Liès served as Swiss Re’s Chairman of Global Partnerships, which works with governments, international development bodies and non-governmental organizations (NGOs) to mitigate and address global risks and increase resilience. He was appointed Swiss Re’s Group CEO in February 2012 and served in that role until his retirement from Swiss Re in 2016. He became Chairman of the Board of Zurich Insurance Group Ltd and Zurich Insurance Company Ltd in April 2018.

Mr. Liès holds a master’s degree in mathematics from the Swiss Federal Institute of Technology in Zurich (ETH).