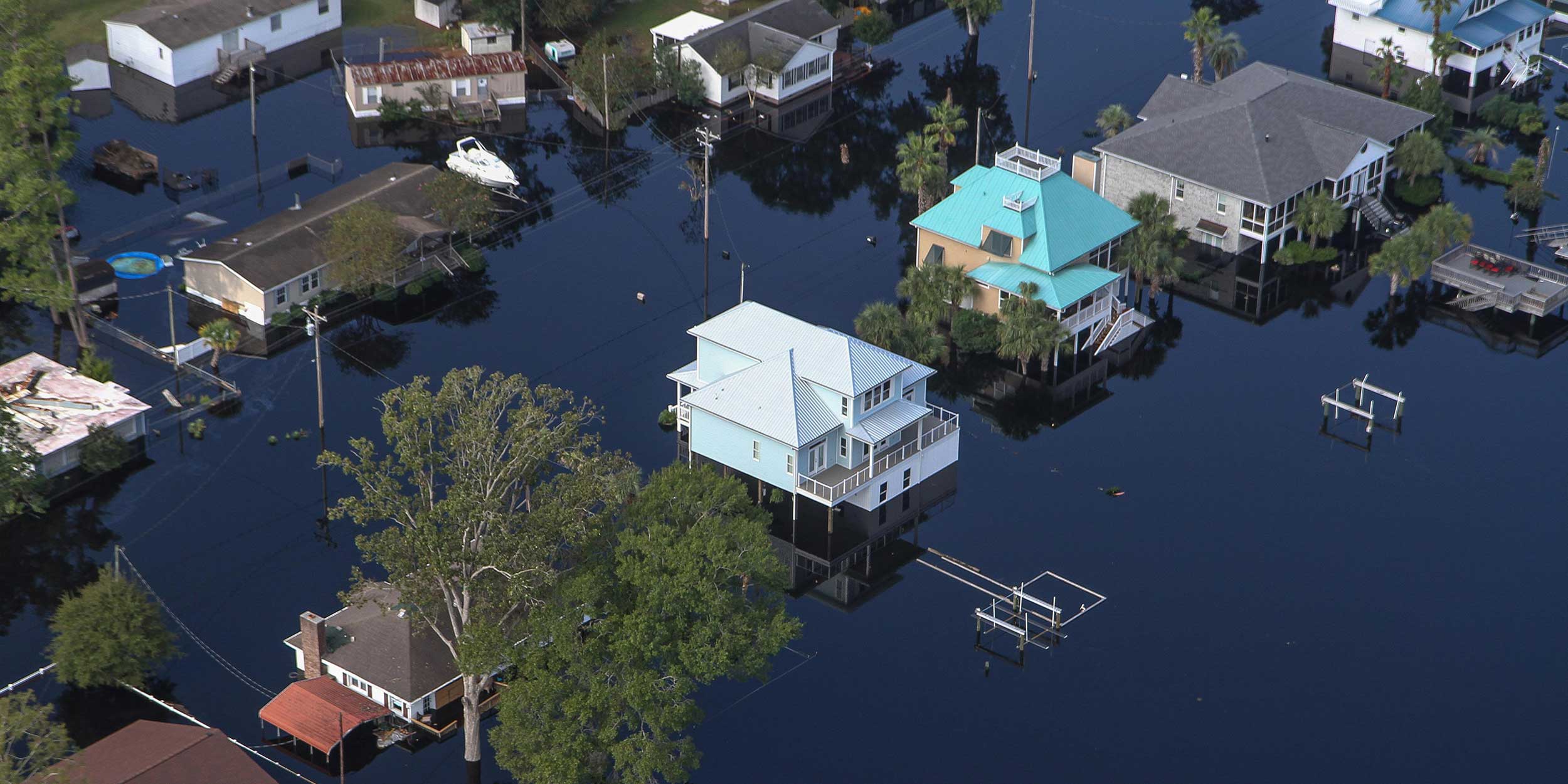 How to assess your flood risk

Never assume your site is safe from flooding. Learn how to assess the flood risk to your site by following three steps.

Located 300 meters away from the River Derwent and several meters above the normal river level, James Walker had been manufacturing on its site in Cumbria, north-west England, for over 40 years and never experienced a flood. Reassured by this history and the site’s location, flood was not considered a major threat. That was until floods struck in 2009 and again in 2015.

“There’s an important lesson to learn here; that climate change is challenging our assumptions about both the scale and severity of flooding,” says Ralph De Mesquita, Principal Risk Analyst, Zurich Risk Engineering.

Watch the video below to hear about the three steps you should take to properly assess your flood risk, and learn about the value of investing in a site level flood hazard analysis.

* Note: James Walker secured funds from the Cumbria Local Enterprise Partnership, as part of Growth Deals and Northern Powerhouse
** Note: The flood defences are designed to the 0.1% or ‘1 in 1000’ annual exceedance probability (AEP) flood event. This means, for any given year, there is just a 0.1%, or 1 in 1000, chance of such a flood occurring or being exceeded. Most flood defences are only designed to the ‘1 in 100’ (1%) or ‘1 in 200’ (0.5%) AEP - this leaves a residual risk, sometimes referred to as a cliff edge effect, of the flood defences being overtopped when the 1% or 0.5% flood design events are exceeded.