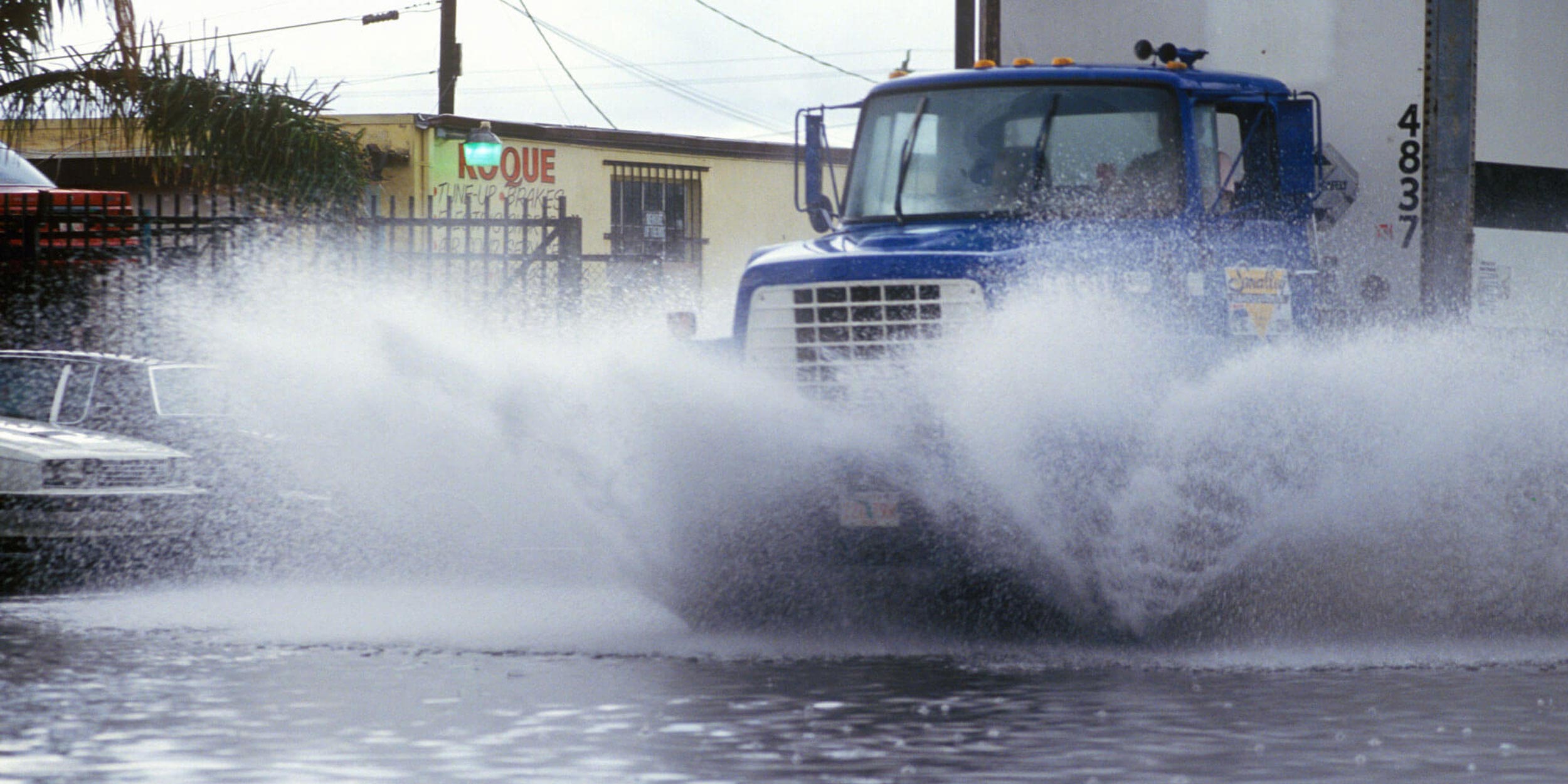 The threat from above: pluvial flooding

Your property may not be located near the coast or close to a river, lake or stream, but it does not mean you are safe from flooding.

Seen by many as an invisible hazard, pluvial floods can often strike with little warning in areas with no recent record of flooding.

A common misconception about flood is that you must be located near a body of water to be at risk. But a pluvial flood can happen in any location, urban or rural; even in areas with no water bodies in the vicinity.

A pluvial flood occurs when an extreme rainfall event creates a flood independent of an overflowing water body. There are two common types of pluvial flooding:

The instances of pluvial flooding are rising due to a combination of climate change, urbanization and a lack of investment in sewer and drainage infrastructure.

Predicting pluvial floods is difficult as there are no easily defined flood plains like there are for rivers and seas. Buildings and how well the sewers and associated infrastructure react to a sudden deluge can all significantly affect the final outcome of a pluvial flood event.

But typically, places most at risk are where you have run-off from surrounding areas into a central low-lying land.

Fluvial or river flooding occurs when water in a river, lake or stream overflows onto the surrounding banks, shores and land.

Pluvial/surface water flooding occurs when heavy rainfall saturates drainage systems and creates a flood independent from a body of water.

Pluvial/flash flooding is caused by extreme rainfall or the sudden release of water over a short period of time producing raging torrents of water that move with great speed.

Coastal flooding is the inundation of land areas along the coast by seawater. Common causes of coastal flooding are high tide, tsunamis and storm surge.