Tradition and a passion for innovation

We support new and innovative performance formats that open the world of opera up to a wider-ranging and younger audience. The Zurich Opera House is one of the world's most renowned music theaters. It demonstrates an impressive range and innovative strength with around 300 opera, ballet and concert performances a year, ranging from the baroque period to the latest productions. 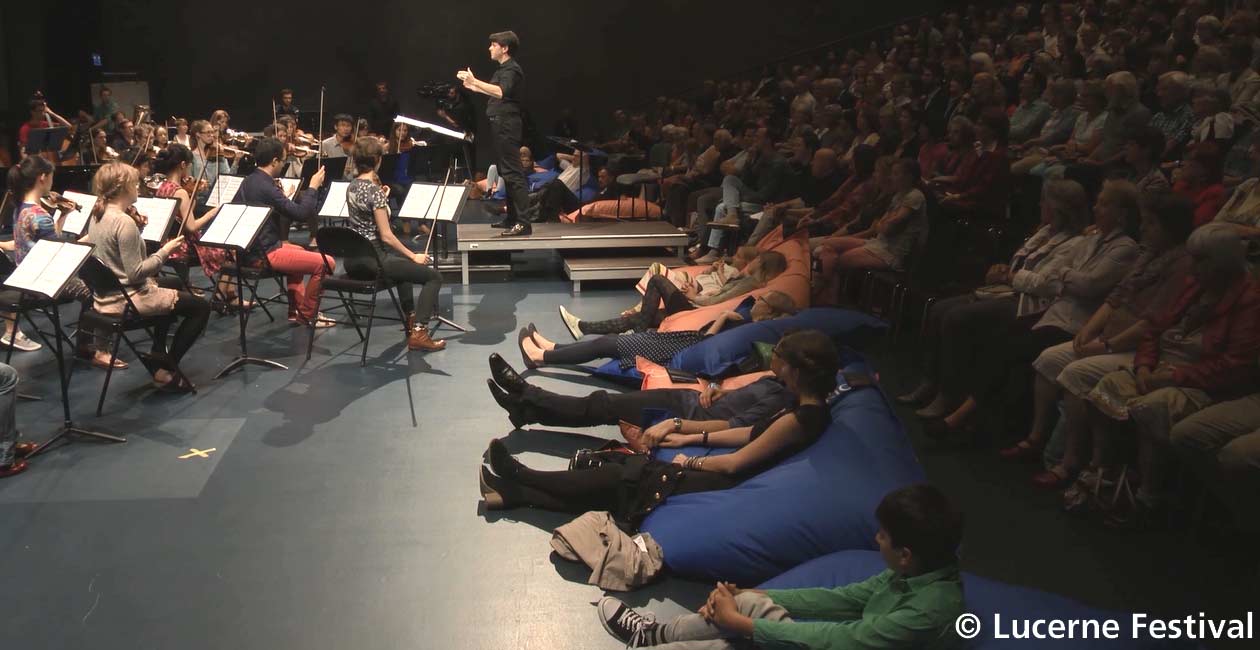 Amongst other activities, we sponsor Opera for All

We launched “Oper für Alle” with the Zürich Opera House in 2014. Thisopen-air event and community outreach program aims to bring opera to a wider audience. Admission is free as and the event is broadcast live on a giant screen in downtown Zürich. The latest event, on Saturday, June 20, 2015, attracted 10,000 opera buffs and potential new fans to a live performance of Giuseppe Verdi's "Aida" at Sechseläutenplatz in Zürich.

In the run-up to the 2015 "Opera for All," we sent the rapper on a special mission to discover whether opera really is something that everyone can enjoy during which he debated the similarities and differences between opera and rap with opera singers Regula Mühlemann and Ruben Drole. It was the start of a thrilling musical journey that culminated in a joint song that was an online sensation and firm favorite among the audience at Sechseläutenplatz.

The next "Opera for All" is scheduled for Saturday, June 18, 2016. It will feature a live broadcast of "Pique Dame" by Pjotr Tchaikovsky – and an evening of opera under the stars. Admission is free.

Opera for all in the streets

Watch the clip and experience the funny moments that occur when opera stars just start singing out on the streets of Zurich.

More about our sponsorship of opera and culture