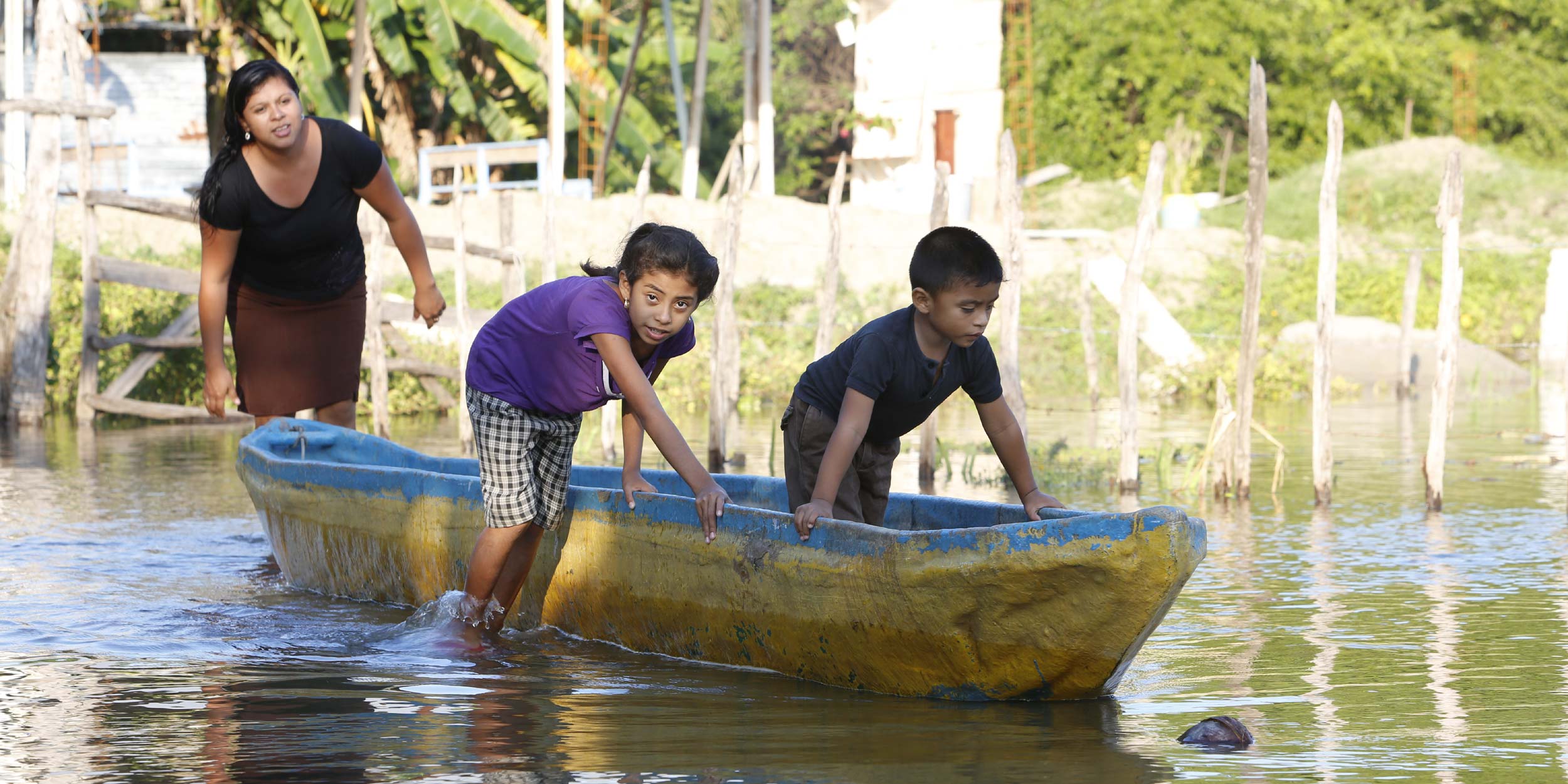 The world is changing. So is philanthropy

Corporations that ‘get’  corporate responsibility - by finding innovative, new solutions to help address issues that affect individual lives and communities - are best-placed to succeed in the current environment. Those in charge of keeping the Foundation's mission on track are keenly aware of the changes affecting how philanthropy is conducted in today’s world, taking a long-term, focused approach to achieve greater impact.

“Gone are the days when a community investment agenda would consist only of an annual donation to a chosen 'charity of the year,’ or when employees launched collections to raise money for new equipment for the local hospital,” says David Nash, Z Zurich Foundation Manager.

The Foundation, originally set up in 1973, has significantly adapted to give more focus to its work. Its latest annual report reflects changes that include encouraging charities to use money donated by Zurich, Zurich employees, or the Z Zurich Foundation in a more flexible way. Zurich has also increasingly focused on a volunteer ‘matching' scheme to help charities to defray costs related to volunteer participation.

Zurich has also increased its skills-based volunteering, helping charities to put their efforts on  a sustainable basis: for example, by helping a charity in Malaysia with social media training, or another charity in Bermuda to improve its financial planning.

While more demands are placed on charities to achieve lasting impact, many communities are challenged like never before. Governments are cutting public spending. And in developing countries, new communities spring up that may be built in areas exposed to natural hazards, including floods.

2015: a big year for sustainability

In retrospect, 2015 was a significant year for sustainability – a new climate agreement was launched in Paris in December, the UN launched its Sustainable Development Goals in September and in March, countries signed up to the new Sendai Framework for Action on Disaster Risk Reduction.

“Resilience runs like a common thread through all of these frameworks, as does the need for urgent action, says Kathleen Savio, Chair of the Board of Trustees of the Z Zurich Foundation.

Get an update on how the Foundation is making progress to help people build better, more resilient lives in its latest annual report (1.79 MB/PDF).