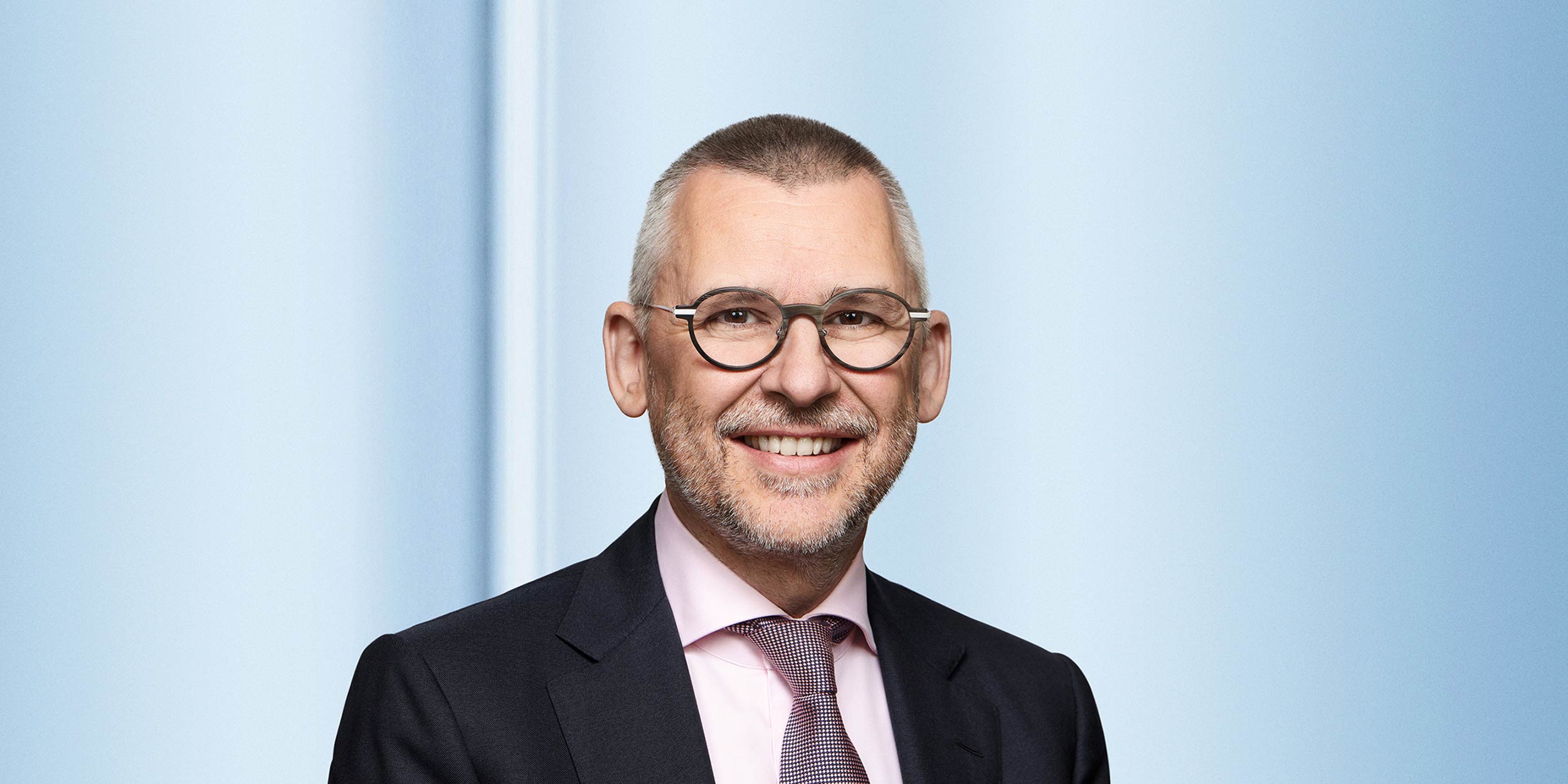 Peter Giger has extensive experience in insurance and reinsurance, including in areas of finance, risk, strategy, underwriting and regulatory management. Prior to being appointed as Zurich’s Group Chief Risk Officer and member of the Executive Committee, effective October 1, 2019, he served for four years from 2014 to 2018 as the head of the Swiss Financial Market Supervisory Authority FINMA’s insurance division. During that time he also served as FINMA’s deputy CEO and a member of its executive team. While at FINMA he represented Switzerland in international organizations, instituted standard operating procedures and guidelines, and was instrumental in consolidating Swiss Solvency Test modeling. From 2002 to 2014 he held executive leadership roles at Zurich, including CFO General Insurance from 2010 to 2014. Prior to that he headed Structured Finance at Swiss Re from 1999 to 2002. Mr. Giger began his career at Zurich, holding a series of management positions between 1992 and 1999.